In 1968 an album by The Family of Apostolic was released on Vanguard Records – and a lot of people consider that double-LP to be a great work of folk-rock and psychedelia. If songs from that album like “Won’t Be Sad Again”, “Dholak Gheet” or “Fiddler A Dram” made you howl for more you’re in for a surprise now. After the Family of Apostolic album three of its key musicians – Lyn Hardy, Jay Ungar and John Townley – teamed up with bass player Peter Smith and drummer Jim Willis to form Ocean. This short lived band was in a way the follow-up to John Townley’s Family of Apostolic, in another way the starting point of Jay Ungar’s song-writing career as well as a showcase for Lyn Hardy’s incredible voice. But no matter how you want to look at Ocean, they recorded a wonderfully eclectic album in the summer of 1969 which remained unreleased until now. The album contains mostly original songs and it has influences which reach from old-time/bluegrass to Middle-Eastern music – apart from that some of the songs even have a British folk-rock feel to them. Needless to say the album is full of virtuoso playing and gorgeous female/male vocal harmonies. This LP is taken from the only remaining reference-copy of the final mix – and even if it is not taken from the original reels (which are lost) it still sparkles with the crystal clear 12-track-sound that was typical for the Apostolic Studios in New York City.

For anyone who needs some more credentials:

Fiddler, guitarist and singer Jay Ungar for sure is famous for writing “Ashokan Farewell” – before that he recorded albums with Cat Mother, The Putnam String County Band and Lyn Hardy. Today he plays in a duo with Molly Mason.

Singer and guitarist Lyn Hardy recorded with Jay Ungar and The Putnam String County Band, these days she performs with Skye Trio and works as a luthier.

Multi-instrumentalist and singer John Townley founded the Apostolic Studios after he studied guitar with Rev. Gary Davis and played with David Blue and The Magicians. Today he’s an expert on maritime folk music and plays as a solo act doing folk, blues and original songs. 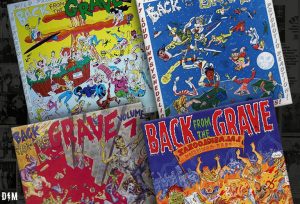 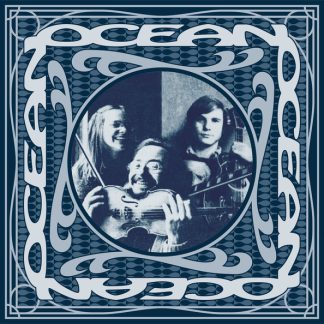